SUDEP (Sudden Unexpected Death in Epilepsy) is defined as an unexplained or unexpected death in a person with epilepsy where no clear cause of death is determinable after a postmortem examination. This may be with or without evidence of a seizure. 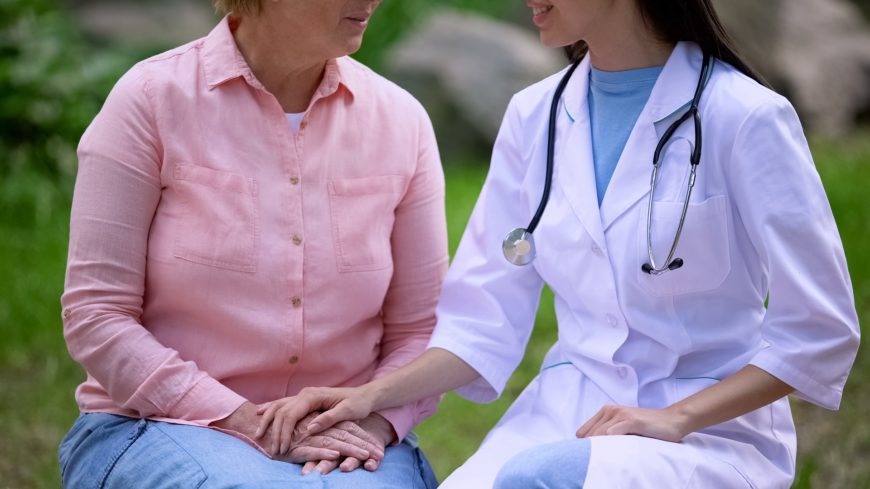 The cause of SUDEP is unclear and not well understood. Research is ongoing with some studies suggesting the part of the brain that controls breathing may have a role. Other studies suggest the possibility of problems with the function of the heart and brain. It may be that there is no single cause, but a combination of factors.

Who is at risk?

Presently, it is not possible to predict who may be affected by SUDEP. Many people with epilepsy live full life spans, although it is known that people with epilepsy have an increased risk of death compared to the general population. Without a known cause, it is not possible to accurately determine whether a person may be predisposed to SUDEP, however, it seems some people may be more at risk than others.

This may include people who:

There are measures you can take to try and reduce your risk of SUDEP. Maximising seizure control if possible, is very important. You should also: