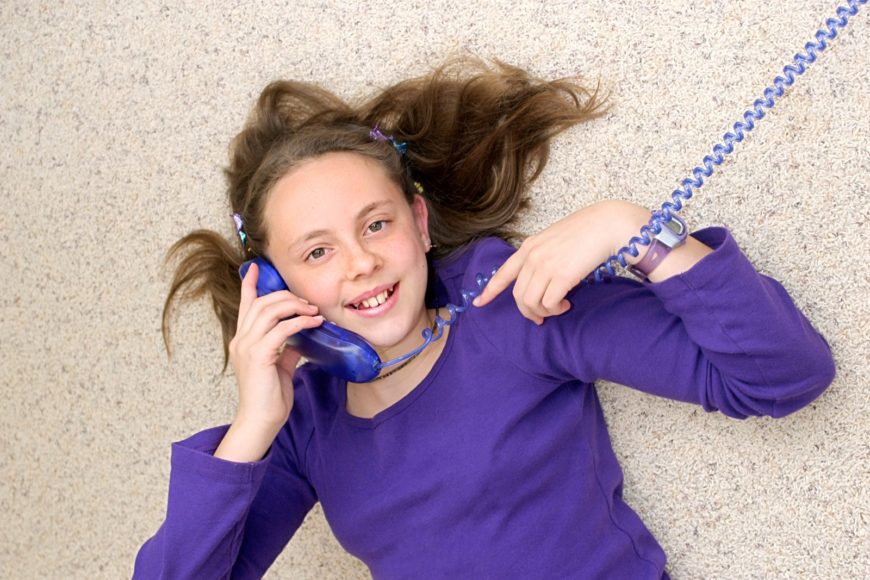 The condition is characterised by myoclonic jerks (quick jerks of the arms and upper body, and in younger children the legs may also jerk.) Generalised tonic-clonic seizures may also be experienced, and absence seizures occur in approximately 30% of cases.

Seizures usually begin around puberty or sometimes in early adulthood. They usually occur in the early morning, within a couple of hours of awakening. These awakening jerks are often followed in a few years by tonic-clonic seizures. JME usually affects otherwise healthy children, with girls marginally more affected than boys (60%.)

The exact cause of JME is unknown although the syndrome often has a genetic basis. There is about a 15% chance that a child born to a parent with JME will also have the syndrome. Although people with JME usually require lifelong treatment with antiepileptic medications (AEDs) their overall prognosis is generally good, with seizure control possible in up to 80% of cases. Their intellectual function is unchanged, although some people with JME may experience executive dysfunction which impairs judgment and decision-making.

People with JME require special management as the syndrome commonly starts in the vulnerable period of adolescence, which is characterised by lifestyle factors that typically increase the risk of seizures such as sleep deprivation, alcohol intake and strobing lights at nightclubs for those with photosensitivity.