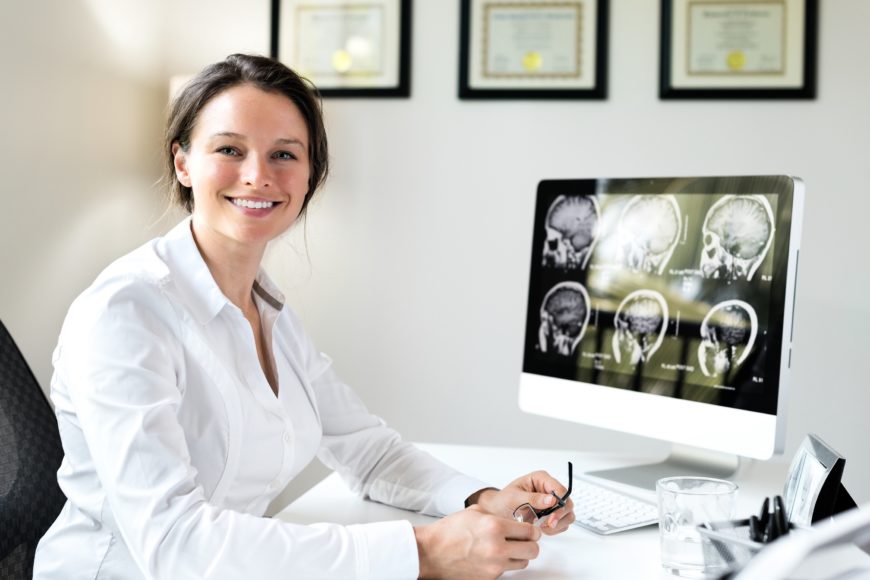 Our every thought, feeling or action is controlled by brain cells that communicate with each other through regular electrical impulses. These impulses travel along the network of nerve cells, called neurons, in the brain and throughout the body via chemical messengers called neurotransmitters.

A seizure occurs when the brains nerve cells misfire and generate sudden, uncontrolled bursts of electrical activity in the brain. The orderly communication between nerve cells becomes scrambled and our thoughts, feelings or movements become momentarily confused or uncontrolled.

Seizures can be subtle causing momentary lapses of consciousness, or conspicuous causing a sudden loss of body control. Seizures are episodic and unpredictable, and may occur as frequently as every day, or just occasionally in a lifetime.

The following fact sheet describes some of the most common seizure types.