Epilepsy is a complex condition. It is not surprising that the jargon used in the field of epilepsy can be complex as well. 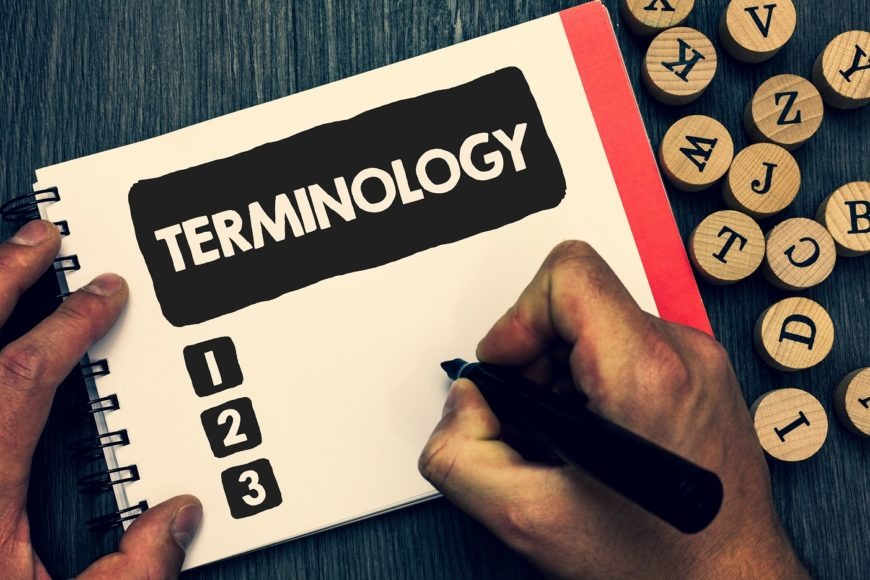 We have put together a list of words that we are commonly asked about, and what they mean. For more specific, detailed definitions and descriptions, we suggest that you speak with your doctor, do some reading or give us a call on 1300 852 853.

Absence seizure – A type of generalised seizure, previously known as “petit mal”. These seizures typically are a very brief lapse of consciousness, so brief that they may go unnoticed, and are characterised by blank staring.

Atonic seizure – Also a type of generalised seizure sometimes referred to as a “drop attack”. There is a sudden loss of muscle tone that may cause falling.

Aura – A focal seizure where the person can feel and remember the experience.

Automatism – A  repetitive, automatic movement during or after seizures – e.g. fiddling with clothes, or repeated swallowing.

Cognitive – To do with the thinking processes. It includes memory, problem-solving etc.

Complex partial seizure – An old term for a focal seizure that occurs in part of the brain and impairs consciousness.

CT scan – CT stands for ‘computed tomography’. X-rays and computers create pictures of the brain. CT scans are often used when epilepsy is being considered and investigated for the first time.

Convulsion – An older term for seizure (especially a tonic-clonic).

EEG – Abbreviated term for electroencephalogram. It involves being “wired” up with electrodes (we’ve heard kids call it the ‘funny hat’ test), and measures the brain’s electrical activity. It is a very important diagnostic tool for epilepsy.

Focal seizure – Seizures which occur when the seizure activity occurs in only part of the brain.

Infantile spasms – A type of seizure (characterised by brief, sudden flexion of the head, trunk and limbs) found in infancy and early childhood.

MRI (Magnetic Resonance Imaging) – A scanning technique which uses a strong magnet rather than x-rays. It gives a picture with clearer definition than a CT scan but is more difficult to access than a CT scan in some areas of Queensland.

Myoclonic seizure – Involves a brief, sudden jerk – usually symmetric, of the muscles in the upper limbs and body.

Psychogenic seizures – Seizures which are psychological in their origin, but this is not to say that they are brought on consciously. Video EEG monitoring is of assistance in identifying seizures of this kind.

Tonic seizure – A generalised seizure, sometimes referred to as a “drop attack”. There is a stiffening without jerking, that may cause falling.

Tonic-clonic seizure – A generalised seizure in which the person falls, loses consciousness, stiffens and the body jerks.

Reflex epilepsy – When seizures are triggered by sensory stimuli (as is the case with photosensitive epilepsy).

Seizure – A temporary sudden change in the electrical and chemical activity in the brain which causes a change in behaviour, thought or sensation.

Simple partial seizures – An older term for a focal seizure that does not impair consciousness.