We have some wonderful books for children and adults about experiences of epilepsy. 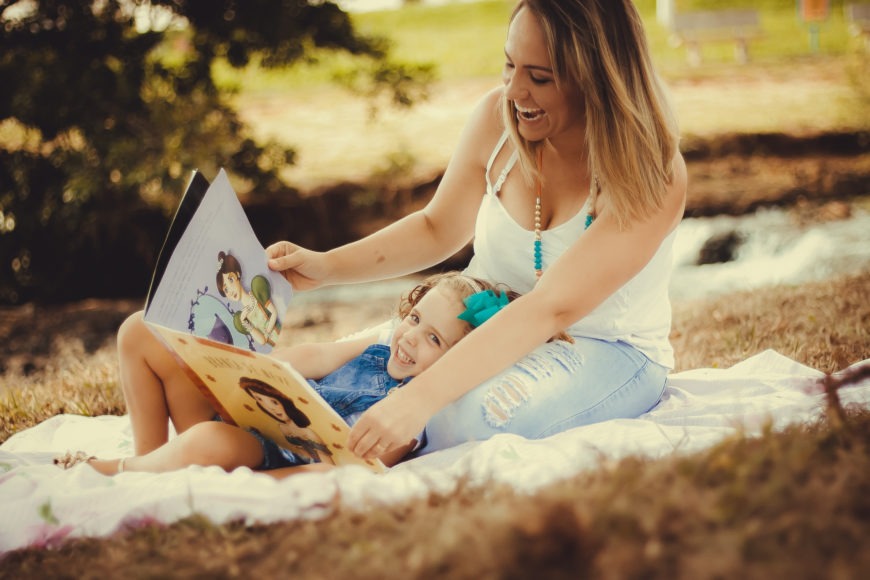 And Down Went Poss

This beautifully illustrated full-colour A3 and A4 picture storybook examines the feelings of a baby possum when he is first diagnosed with epilepsy. Little Poss feels sad and unhappy when he thinks he is different from the other possums.

The book includes ideas for activities which enhance the child’s understanding of the story.

This A4 activity based full-colour storybook is a sequel to “And Down Went Poss”. It looks at what happens to Poss and his friends when Poss has a “shaking falling” seizure one day in school. Easy to read, bright and colourful.

A touching children’s storybook about a young girl’s first seizure and how her friends support her when she returns to school.

Out of the Shadows

Wally Lewis will forever be known to rugby league fans as The King. He could do what appeared to be impossible on the field and yet, unbeknown to those around him, including his family and closest friends, he managed to perform at the most elite level while hiding a secret. Wally is also Epilepsy Queensland’s Patron.